Top Reasons to Invest in an Apartment Near Trivandrum Lulu Mall

Top Reasons to Invest in an Apartment Near Trivandrum Lulu Mall

Trivandrum is the capital city of Kerala state and home to residing ministers and government. It has better infrastructure and facilities than other cities in the state and stands out in civic indexes when compared with several key cities across the country. Trivandrum also has the unique ability to perfectly balance out its unique culture heritage from the bygone era of the Kingdom of Travancore, along with modern day lifestyles.

Aside from this, Trivandrum also stands out for its being an educational hub, a medical tourism centre as well as being home to a number of beaches and other tourism spots. And with the advent of the IT Technopark which has opened up a host of career opportunities, the city has become a hotspot of real estate activity. The new dual carriageway highway adjoining the city is the new favourite destination for homebuyers for a number of reasons.

Trivandrum’s IT park is also located along the city’s adjoining highway and employs over 60,000 people. This number is going up steadily with the park still in an expanding mode, pulling in more professionals from across the country. This translates into the need for more homes, which is why many luxury apartments with world-standard amenities are coming up in this region to cater to the globe-trotting techies. Lulu mall, touted to be the country’s largest mall, is also coming up along this highway and is expected to further raise the value of apartments in this locality.

Lulu mall is an international brand and brings with it exciting shopping and entertainment experiences and everyone would be excited to be living in its vicinity. Along with this, Lulu mall is also close to Trivandrum’s famous multi-speciality KIMS hospital along with a number of premier schools and college. These include CET college, Kerala university, Loyola school, MGM school, St. Thomas school, Jyothis central, VSSC central school, etc.

The highway adjoining Lulu mall is just a few minutes’ driving distance from Trvandrum International Airport and half an hour’s scenic drive to the Shanghumugham beach, a popular evening hangout for the city’s residents. All this and more, make apartments near Lulu mall a great investment! 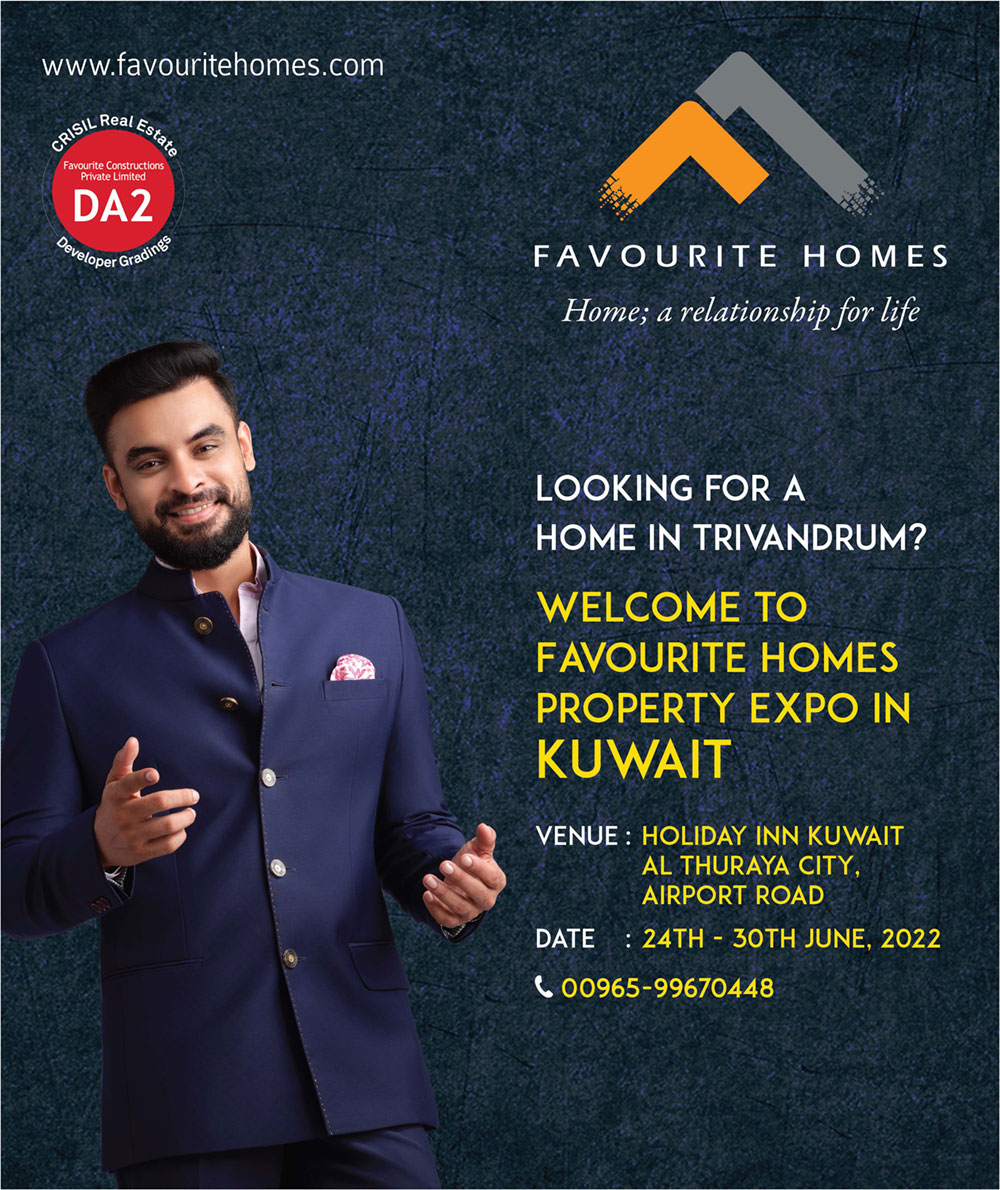